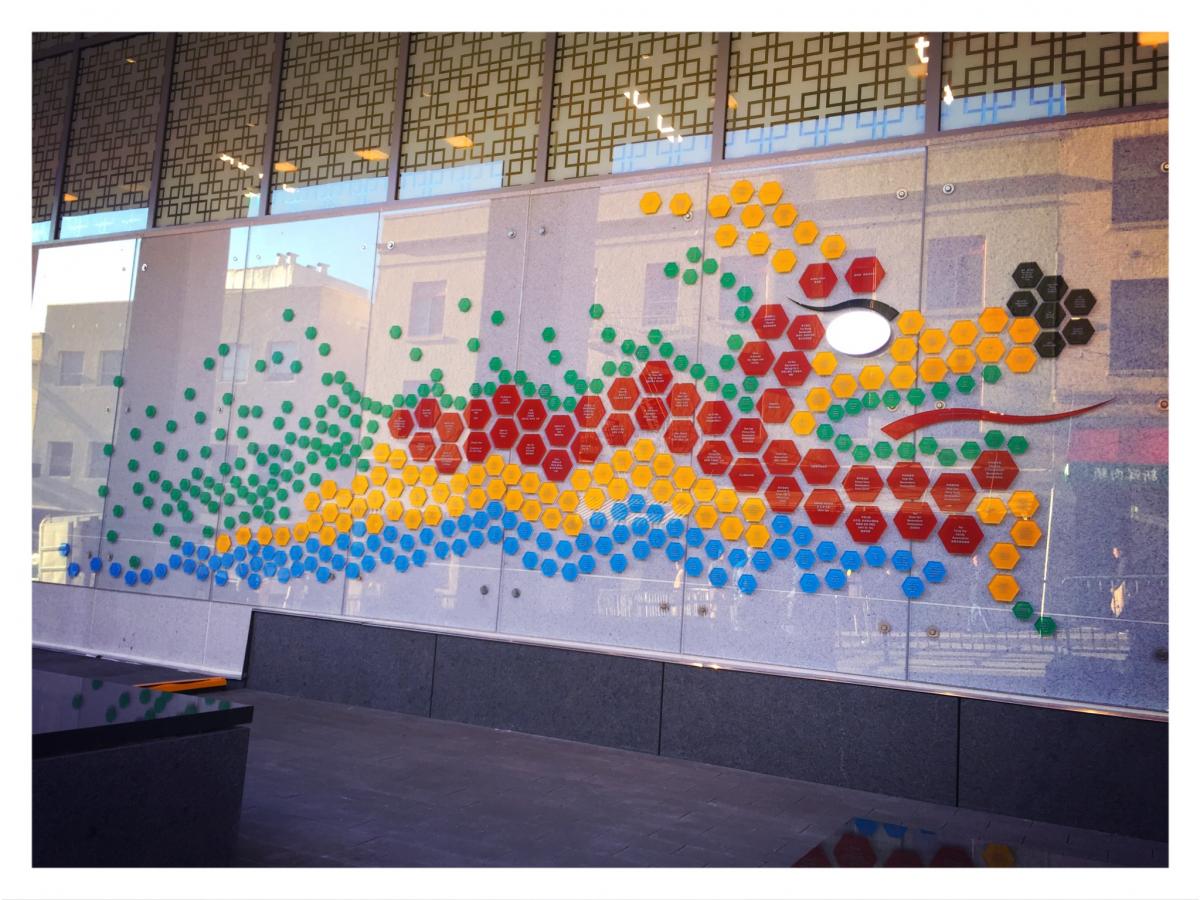 Respecting its Chinese-American traditions, the festivities included Buddhist and Catholic blessings, Lion Dancing and Beach Blanket Babylon performances, capped off with a thunderous roar of firecrackers that followed the ribbon cutting. The proceedings were led with remarks by two mayors (Honorable Mayor Edwin Lee and former Mayor Willie Brown), the district supervisor (Aaron Peskin), and members of Chinese Hospital Association Board of Trustees as well as hospital’s leadership. The ceremony concluded with guided tours for hundreds of people from the community who eagerly awaited the pride of Chinatown to open its doors.

The 100,000 square foot, 8-story new patient tower was built from ground-up on the same footprint as the original 1925 structure. The new tower includes 88 total patient beds, four surgical units and new 23-bed Skilled Nursing Unit. The state-of-the-art diagnostic imaging department will house all new equipment including 64-detector CT Scanner, Ultrasound, and a MRI to list but a few.

The design of the hospital has been careful to balance the cultural sensitivities and state-of-the-art technologies. The design and motif throughout utilizes Asian themes such as water, flower, birds and fish, each symbolizing aspects of life that provide a holistic healing environment. Technologies that make patient information and comfort have been carefully thought of. An example is the Care Board, an information reader/display that link employee ID badges to indicate name, position, and photo of the attending staff, will make patients feel assured as to the comings and goings of nursing and medical teams.

The $180 million construction cost was consisted of 1/3 hospital funds, 1/3 bond issuance, and 1/3 community donations. Of course there were important large donors without whom the funding goal would have been hard to reach. But, as the hospital’s CEO, Brenda Yee reflected, an example of how the hospital touches and matters to the people of the community is when countless families who would offer $2 and $5, their daily meal budget, to the donation box.

As former San Francisco Mayor Willie Brown had reflected, ‘This really is a hospital, for the community, by the community.’

‘Let’s face it, without the community, we wouldn’t be here’ said Chinese Hospital Association board President, James Ho.