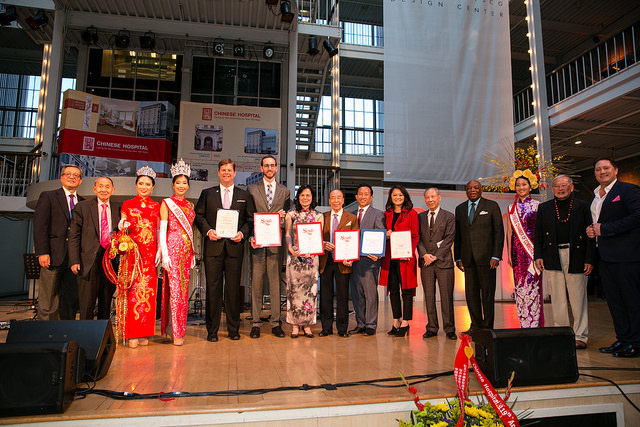 “Chinese Hospital is proud and excited to celebrate 119 years of excellent services to the community.   We have many milestones and accomplishments to celebrate, from a dispensary in 1899 to a new state-of-the-art hospital with a health plan and five satellite clinics as of today. I am profoundly inspired by all who have supported Chinese Hospital in building the new tower, which was opened in October 2016, to improve health and care for the Chinese Community.  It is you, the community, who have been sustaining Chinese Hospital during the past 119 years. Chinese Hospital has grown and developed in so many aspects; however, one theme remains the same – serving the community.  Our vision for the future is to provide safe, timely accessible, affordable, patient-centered, culturally appropriate, value-based quality care to the community. None of this would be possible without the dedicated physicians and staff, loyal members/patients, donors, visionary Board of Trustees, and management team,” said Jian Zhang.

Chinese Hospital was thrilled to honor Mr. Arthur Chan, Keith and Carmelita the Extraordinary Community Leadership Award for the magnitude of their remarkable effort in supporting Chinese Hospital and the Chinese community.

Exhibition panels and videos were set up to review the path of Chinese Hospital. The magnificent floral arrangements were designed by King’s VIP Transportation and Constance Oakson. The Pure Ecstasy’s performance and a raffle drawing featured Alaska Airline tickets brought the event to its climax. Guests spent a wonderful evening to celebrate the 119th anniversary of Chinese Hospital.

Click here to view our COVID-19 resources and learn more about our safety precautions.